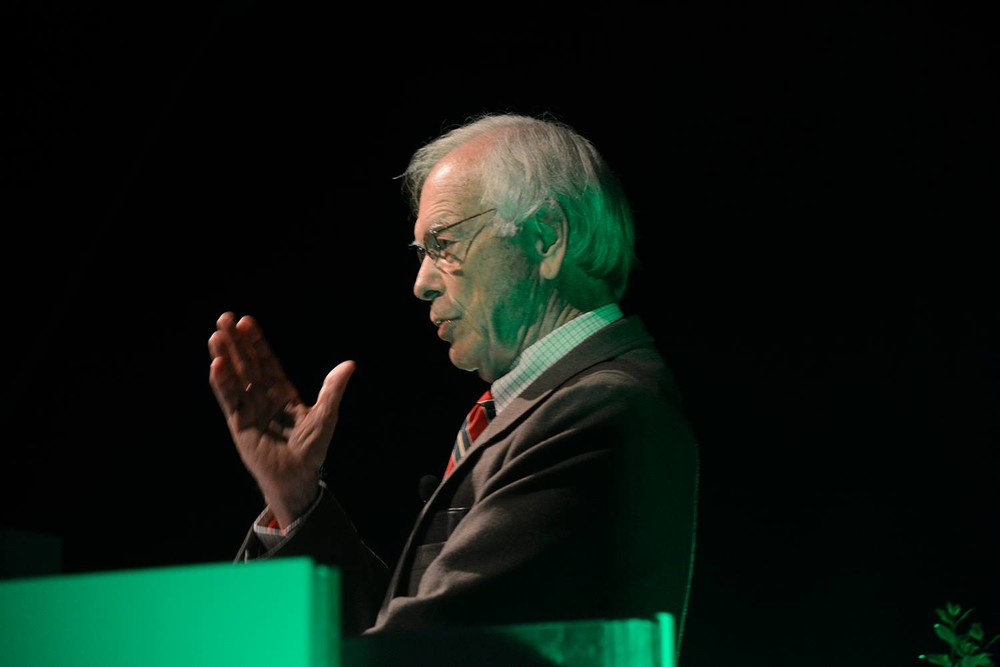 Written by the Savory Director of Special Projects, Jody Butterfield

In his November 9 keynote address to the 21st World Meat Congress in Punta del Este, Uruguay, Allan Savory offered more than 700 meat industry leaders from 36 countries hope for an industry that has been battered by public opinion. “With livestock out of feedlots and back on the land properly managed,” he said, “we have the opportunity to regenerate deteriorating environments and to impact climate change significantly.”

Blaming livestock for land deterioration is not new, said Savory—nomads and their flocks were blamed for creating the deserts of antiquity. To this has been added the public anger over factory animal production, inhumane handling of animals, and the destruction of tropical forests to plant pastures for cattle.

Numerous conference speakers pointed out the progress being made in all these areas. But other speakers, and participants, expressed the view that the public has been largely misinformed and the industry just needs to communicate better. Progress may not be fast enough or substantial enough, however, to convince the public, which, said Savory, would be tragic for all of us.

Savory explained that agriculture has been a major cause of climate change and that the change accelerated with the rise of modern, industrial agriculture, which has destroyed soil life and rendered soils—Earth’s largest carbon sink after oceans—far less capable of storing carbon. Although blamed, along with fossil fuel emissions, for climate change, livestock properly managed can be used to restore soils—and soil life—to health, making them once again capable of storing vast amounts of carbon. Properly managed livestock, said Savory, mimic the behavior of the wild herds and pack-hunting predators that evolved together with the vegetation and soils in the world’s grasslands, which cover the bulk of the earth’s landmass.

Savory reiterated that management is the key. “Livestock as well as coal and oil are just resources. No resource can cause a problem. How we manage those resources is what is causing desertification and climate change. Unless we all start recognizing that management, not our resources, is the cause we have no hope at all.”

That recognition extends to policymakers whose laws and regulations influence management greatly. But policymakers cannot propose truly new thinking in their policies if it is ahead of public opinion. Thus, “it is up to every one of us who cares about the future of our children and grandchildren, in all nations and cultures, to do all in our power to better inform the public about the critical role that properly managed livestock must play in restoring our soils, reversing desertification and addressing climate change,” said Savory. “Members of the meat industry have a duty—to your families, communities and nations—to lead the change in the public attitude to livestock.” 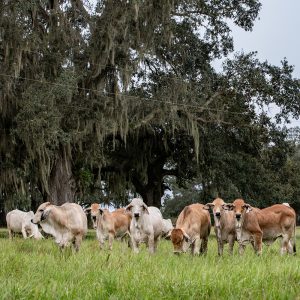 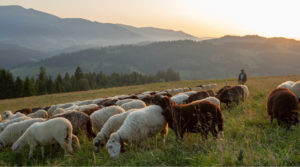 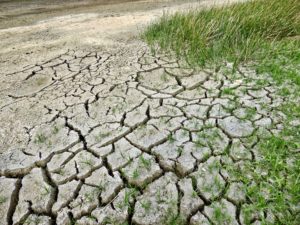