Building a Movement Starts with Awareness

By Sheila Cooke, Hub Leader for 3LM, Land and Livestock Management for Life 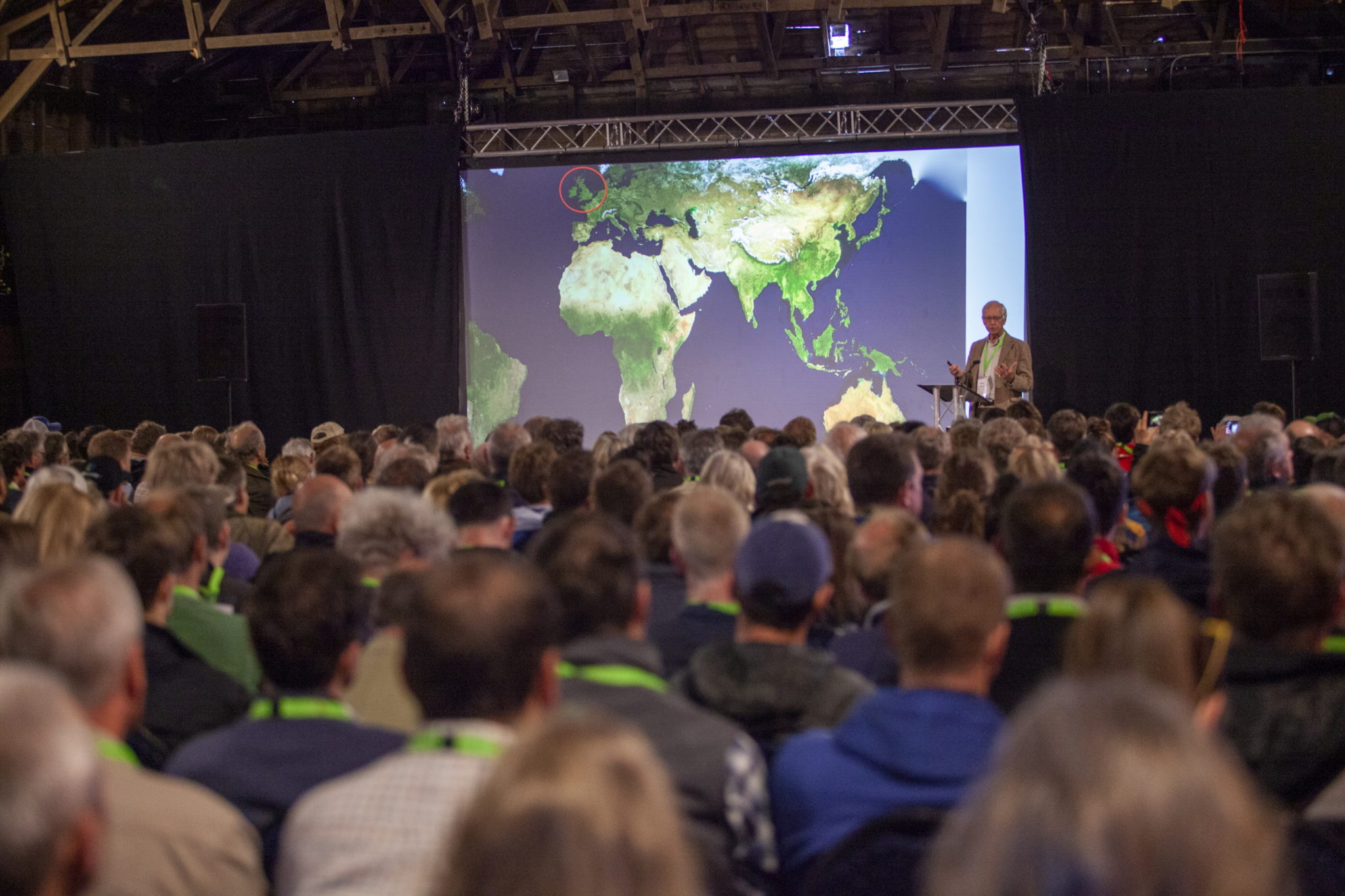 Savory Institute’s purpose is ‘to expand the Holistic Management framework into global consciousness.’ Groundswell 2019, held at Lannock Manor Farm in England, put Holistic Management on the map in Europe by billing Allan Savory as the keynote speaker. With a sell-out crowd of 1800, and a three-fold increase over its launch event held four years ago, Groundswell has become so influential it was cited in an FAO report as being a key factor in helping British farmers make a shift towards sustainable agricultural practices such as no-till.

The impact of having Allan Savory and Jody Butterfield in-country was huge and, I can imagine that looking back 10 years from now we’ll remember Groundswell 2019 as a tipping-point event in the transmission of the Holistic Management framework into European consciousness.

There were plenty of opportunities for people to engage with Allan and Jody: two keynote presentations, a panel discussion with Charles Massy, two book signings, a well-attended Savory Network dinner, and a double-header following Groundswell hosted by the Rudolf Steiner House in London.

Compared with two years ago, when 3LM last exhibited at Groundswell, the contrast was like night and day. In 2017, we had to literally collar people into the stand, because few had heard of Holistic Management, and 3LM was the last stand on the way to the big machines in the fields, which is what people really wanted to see.

This year, with a stand perfectly-located near the Conference Barn, people genuinely sought out the stand, and we often had three or four pairs of people engaged in conversation at a time.

We also had publicly launched Land to Market and Ecological Outcome Verification, and three of our Market Partners were in the stand with us: HD Wool, Brannach Olann, and The Ethical Butcher, under the strap line, ‘Regenerate your land, Verify it’s improving, Be in Demand From Brands That Care.’

My husband and co-hub-leader, Christopher Cooke, and I made a presentation called, “What Can Soil Tell You,” to a standing-room-only audience of about 200. We received lots of appreciation afterward for the simplicity of the soil health diagnostic tool we presented called, Land Discovery Tour, which is based upon the ecosystem process monitoring from Holistic Management. [Contact [email protected] for a free copy of the Land Discovery Tour.] Our diagnostic tool stimulated the very first academic institution to approach us about potential collaboration.

There has been a lot of interesting dialogue following Allan Savory’s two keynote presentations. One of the commonly-asked questions has been, “why didn’t he talk about grazing and livestock more?” We were grateful that he didn’t. He chose instead to tell a very big story about the human community dynamics of how we came to be in the situation we are in globally with climate change and other wicked problems, and what is required to work our way out of them. In so doing, he reinforced for the British audience, which tends to equate Holistic Management with ‘mob grazing,’ that Holistic Management is about decision-making, not about a particular tool or method.

We wish to publicly express our gratitude to the organisers of Groundswell. The amount of good done by that single conference in raising public awareness about what Holistic Management is and is not will certainly be a turning point for us here in the U.K. 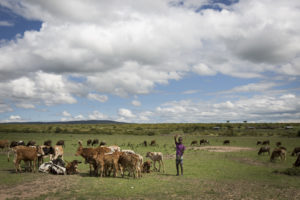 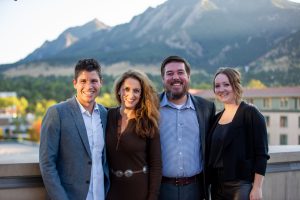 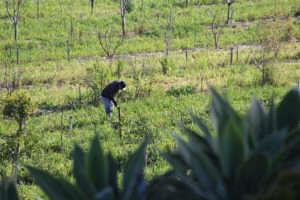 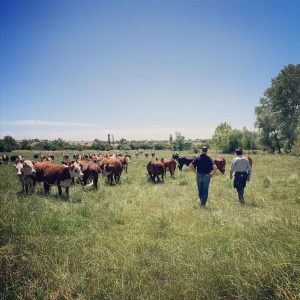