Why managing complexity is the primary issue for survival of civilization 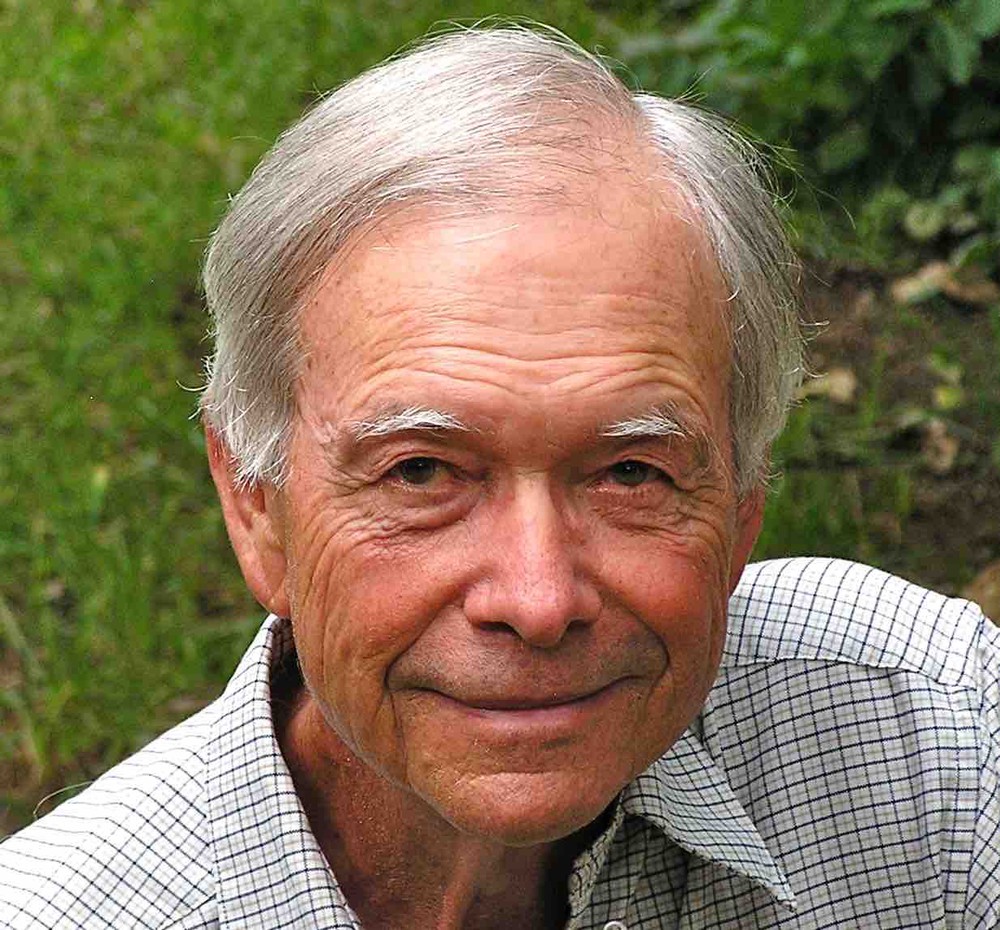 Why managing complexity is the primary issue for survival of civilization.

In my welcome to my new blog message I explained why I use the analogy of team humanity all being in one boat that is sinking, with many good people bailing water from many leaks while ignoring the one lead sinking our boat. My team humanity boat is a perfect analogy I believe, because as the large unrecognized leak in the bottom causes our boat to sink deeper in the water, the water pressure on all other leaks increases making them worse – letting in even more water. In my second blog post I explained complexity – a concept we refer to lightly when often meaning something is complicated. Complicated and complex are very different as I explained. And I pointed out that in public, and of course in the media, people aren’t making this distinction. This failing is in my view extremely serious as humanity faces the perfect storm – global desertification and climate change.

In this 3rd blog I intend to discuss why complexity is something society needs to pay most attention to if we are to become serious about saving rare, and not so rare, endangered species (from pangolins to humans). Stick with me while I cover these essentials before I can get to the amazing and incredible hope for humanity that managing complexity provides, and how many people are already involved making amazing changes on six continents.

In her book, The Watchman’s Rattle: Thinking Our Way Out Of Extinction, sociobiologist Rebecca Costa says that long ago watchmen wandered around in cities at night using a rattle to alarm people if some serious danger presented itself. She uses this analogy to explain why many past civilizations failed not only because their agriculture degraded the environment, but also because they could not manage the complexity involved with their rising populations and deteriorating environment. Their citizens, says Costa, turned away from knowledge (their science equivalent) and toward increasing human sacrifices to appease their gods, while shelving the problems for future generations. Perhaps history is simply repeating?

Costa’s suggested remedy was that we might use ever-advancing technology to rapidly develop the part of the human brain that does deal with complexity. However, some of the examples she used did not in fact involve complexity, but the solving of very complicated problems by creative people. And I do not believe there is time to alter human brains to avoid the failure of our now global civilization. But complexity we simply have to successfully manage, as I will explain. Stay tuned!

In his best-selling book, Voltaire’s Bastards, John Ralston Saul catalogues some of history’s most enduring management blunders. Prior to Voltaire’s time, he says, the increasing number of management failings were ascribed to amateur leadership as people could, and did, inherit or buy these positions. The Age of Enlightenment, or Reason, of which Voltaire was a major figure, changed this practice. From that point on organizations or institutions would be led by professionally trained people as they are almost universally today. Napoleon more than any other leader spread this practice throughout Europe.

Saul studied what happened when professionals replaced the amateurs to see if the blunders actually did decrease under more professional management. What he found, and supports with case studies from a variety of sectors and situations, was that far from decreasing, the blunders increased in both magnitude and frequency. One of the most well known examples he presents is the development of the world arms trade led by U.S. Defense Secretary Robert McNamara in the 1960s, who saw selling weapons to other nations as the way to pay the bills for America’s increasingly costly weapons research and development. Britain, France and Russia quickly followed suit and now the international arms trade is one of the world’s largest industries.

Saul attributes the greater frequency of modern management blunders to our compartmentalized organizations, governments, and education systems, where people work with isolated silos:
The reality is that the division of knowledge into feudal fiefdoms of expertise has made general understanding and coordinated action not simply impossible but despised and distrusted. . . . In many ways the differences between various languages today are less profound than the differences between the professional dialects within each language. Any reasonably diligent person can learn one or two extra tongues. But the dialect of the accountant, doctor, political scientist, economist, literary historian or bureaucrat is available only to those who become one.

I believe this to be true, having battled with professional hostility over many years while developing the holistic framework for management (to be covered in a future post). In a twenty minute Ted talk on one portion of the problem (desertification) I was able to get more information to the public, and make more progress, than over fifty years of struggle against institutional resistance. However, solving the problem of how to manage complexity by major change within our institutional silos would be a daunting task indeed.

Few things highlight the detrimental affect of institutional silos more than the challenge of managing complexity. For example, biodiversity loss, desertification and climate change are dealt with in separate institutions in universities, environmental organizations, government departments and international agencies, and also in separate conferences, magazines, reports and scientific papers. And of course the media and most documentaries portray them separately as do our most of our thought leaders and advocates of change action. However in this holistic world we live in, without biodiversity loss desertification simply does not occur. Desertification is a symptom of biodiversity loss. And without reversing global man-made desertification it will not be possible to successfully address many global problems, including climate change. Treated as three distinctly separate problems, the three are one issue, or three windows looking into the same room. But to even attempt to hold one conference in which they are discussed as the single issue that they are, would be impossible today and fought tooth and nail by our institutions. I don’t believe any bookshop has known quite which category to place my book Holistic Management, and am sure they will face that again when the 3rd edition is published later this year. We simply must slot everything into neatly separate categories.

I don’t believe there is presently any suitable platform to even discuss the one great leak sinking humanity’s boat – our inability to manage complexity. Or discuss the way to do so discovered 32 years ago. The best I can do is to provide this blog because I know of no site or place in the world where we can come together and talk about managing complexity. And I can only hope in my few years remaining that what I write makes sense to millions of people if shared and spread. If what I am saying makes any sense to you then do not be apathetic and simply like it – share, share, share till commonsense goes viral. I am only trying to rattle as loudly as I can as any good night watchman should, because the situation we face is more dangerous than all the wars we’ve ever fought. We can we will can win, win, win as fast as enough people in society recognize managing complexity is the problem, and not the many leaks we keep trying to plug.

Having explained why managing complexity is humanity’s Achilles Heel and I believe the single greatest problem facing humanity, my next blog will explain why humans have never in any society been able to more successfully manage complexity. 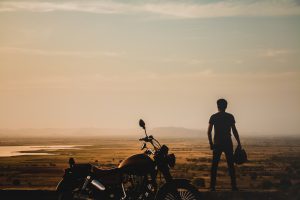 Hope Tourism: Offering A Front Row Seat to the Solution 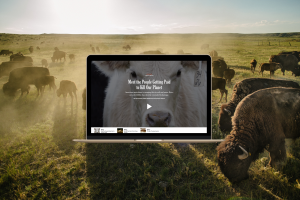 Letter to the Editor: NY Times

It’s time to stop pitting ourselves against each other – plants versus animals, right versus left, us versus them – and instead focusing on creating a better world. 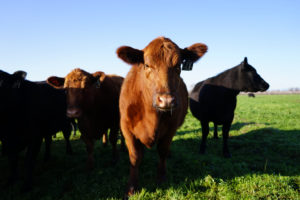 How We Can Offer Hope For Our Grandchildren in a Floundering, Leaderless World
January 18, 2019