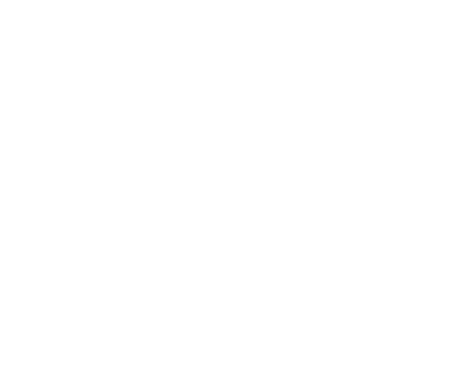 You are the solution.

Support the boots-on-the-ground network bringing hope to more lives and land around the globe.

Meet the lives you're changing.

Click the map to meet some of the 5000+ farmers and pastoralists empowering their communities with Holistic Management. 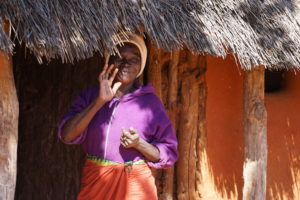 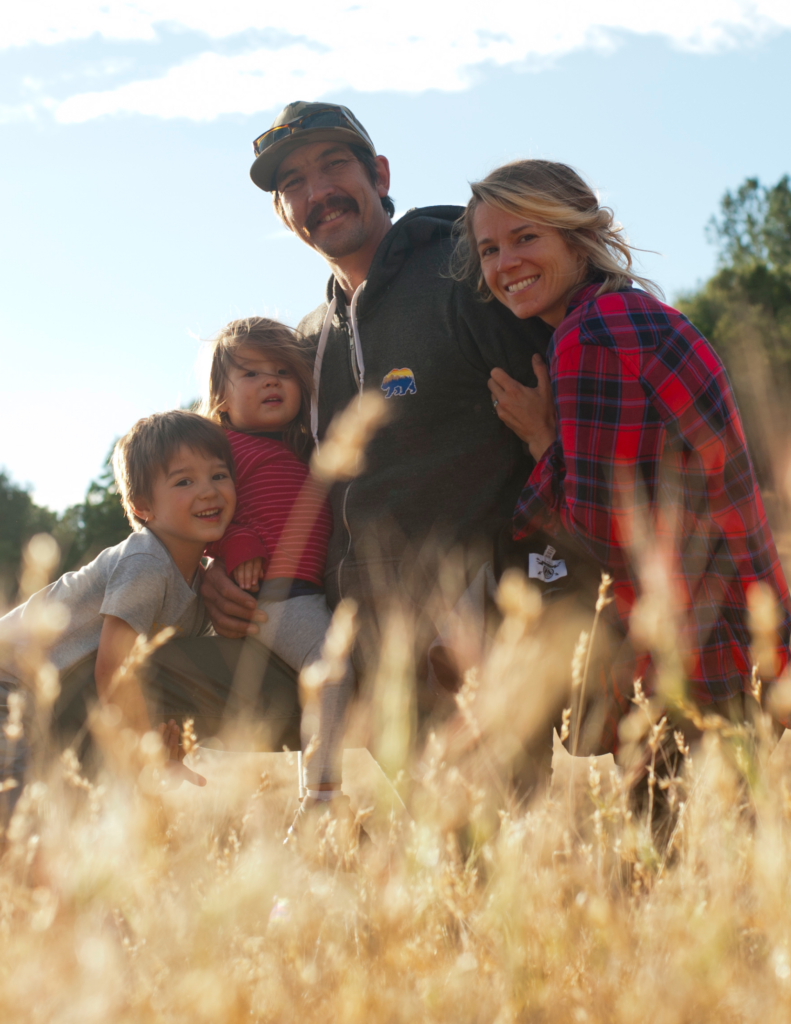 To improve production on her land and better cope with California drought, Carrie Richards sought out support from her local Savory Hub – the Jefferson Center for Holistic Management. Carrie works with multiple ranches to produce high-quality grassfed beef for Northern California consumers, including restaurants in San Francisco. 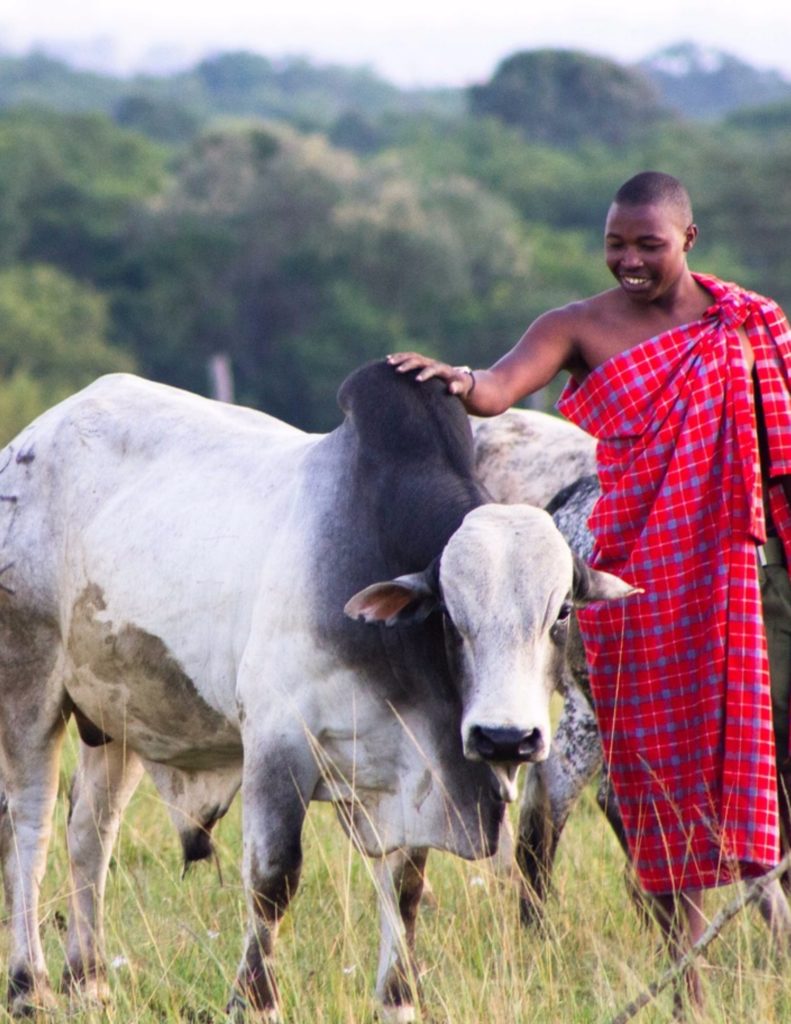 Located on the northern edge of the Maasai Mara-Serengeti Ecosystem, the Enonkishu Conservancy is comprised of 32 members, 13 of which own livestock and have authorized the conservancy’s management to care for their herds. Enonkishu employs 9 local Maasai herdsmen who have been trained in Holistic Management to not just look after the cows, but also the rangelands which benefit wildlife and livestock alike.

Mobile overnight corrals (or “bomas”) are strategically placed in areas with increased erosion and bare ground, restoring the land to its prior potential. Since implementing a grazing plan in 2014, wildlife numbers have greatly increased, and during the recent quarterly biomonitoring session, land included in the grazing plan scored 14.4% better than those not included, a difference that continues to increase each quarter. Enonkishu is demonstrating that a holistic method improves the rangeland, which provides diversified revenue for the local community. 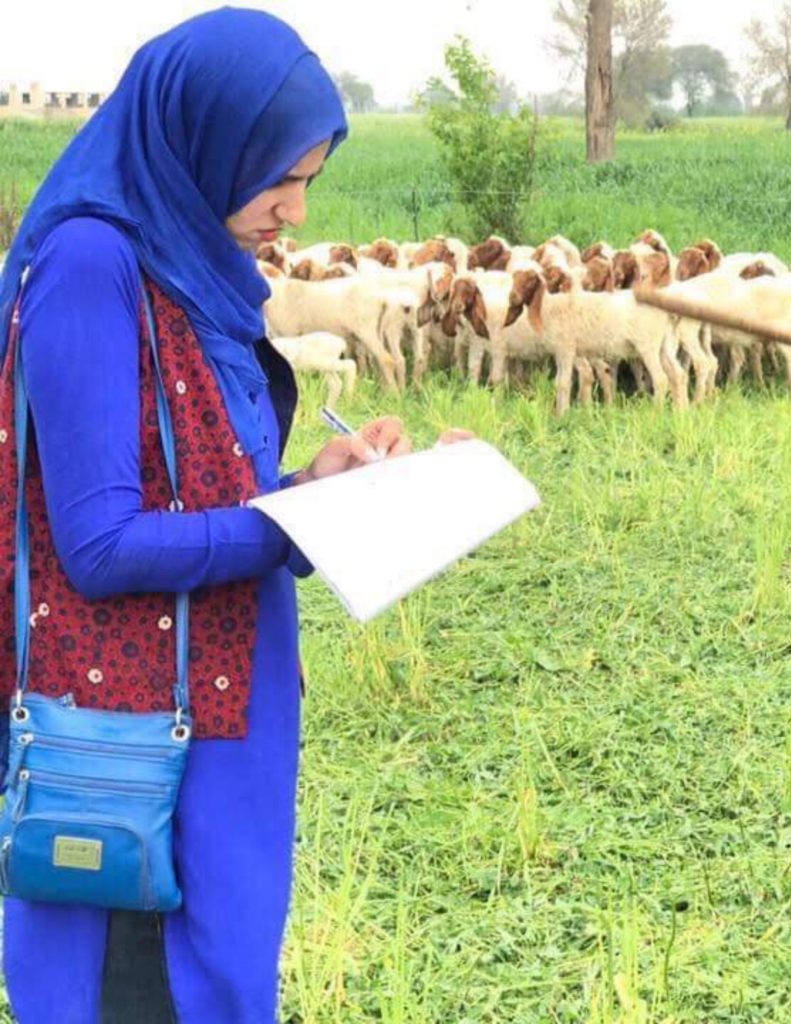 With more than 78% of its total land area classified as drylands, Pakistan is one of the most vulnerable countries in the world threatened by climate change. To combat this, Ahsan Rashid and a group of colleagues founded the Combating Poverty and Climate Change Foundation (CPCCF) to train smallholder farmers in Holistic Management and restore grasslands.

CPCCF’s first project was a demonstration sheep farm that, in just 14 months, doubled land productivity, improved conception by 40%, reduced mortality by 67%, improved daily weight gain of lambs by 20%, and lowered feed costs by 75%. Beyond this first project, CPCCF is working to create an institution to teach regenerative farming methods to small farmers of limited education to raise small farm incomes by 100% through short internships. Partners in CPCCF projects include universities, the World Wildlife Fund, and the United Nations Development Programme. 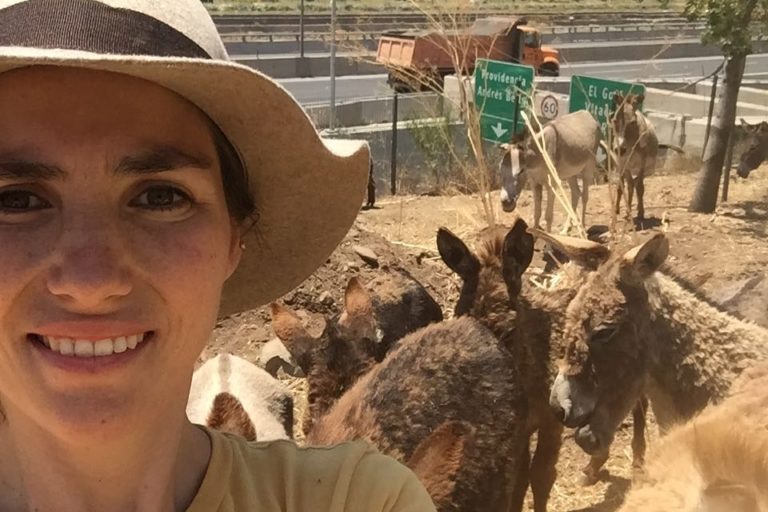 Isidora leads Efecto Manada (“Herd Effect”) – a newly accredited Savory Hub in Chile. In recent months, she has taught young farmers at the agricultural technical college, hosted a course on climate change and policy design for sustainable development, and helped to train small farmers whose land sits atop the watershed that provides drinking water for 7 million people in Santiago.

She has also been working to create fire breaks on urban municipal lands using livestock as “moveable mowers”. Instead of mowing, burros and sheep graze down brush and old oxidized grasses while simultaneously improving ecosystem function and drawing down carbon into soils. 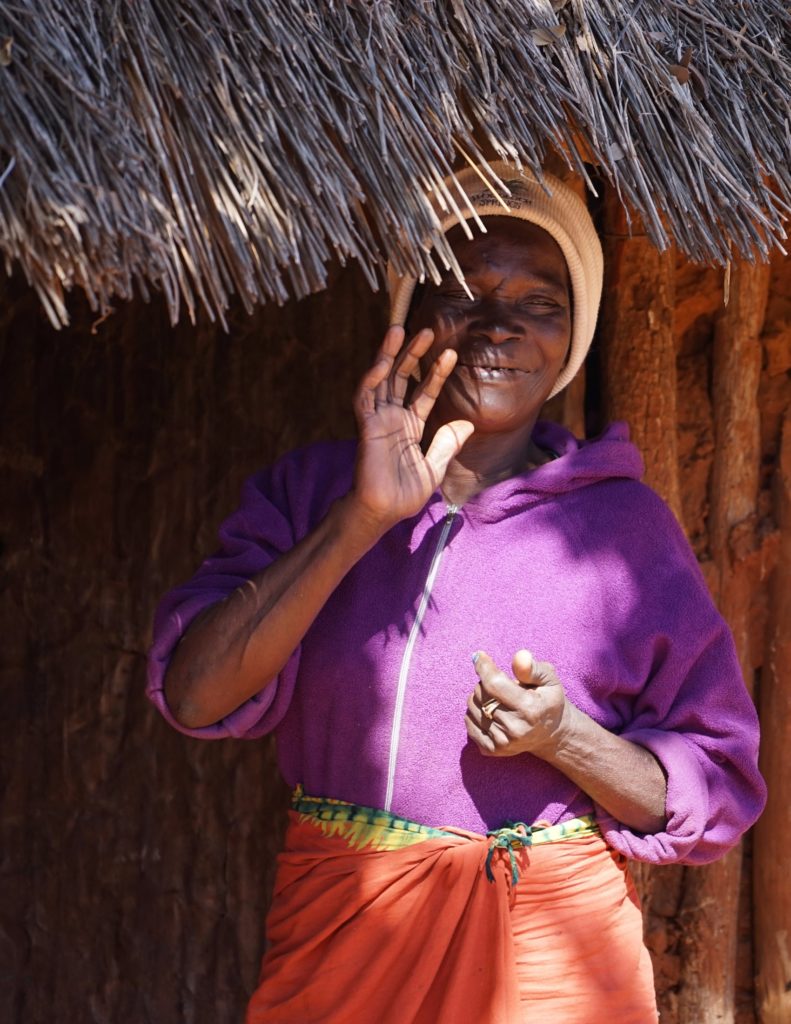 Just outside of Victoria Falls, the 20 smallholder farmers of the Sizinda Community have joined together to use Holistic Planned Grazing with support from their local Savory Hub – the Africa Centre for Holistic Management.

Rather than each person managing their own animals and competing with others for grass, collectively the small holder farmers manage an average of 120 animals as a single herd with a single grazing plan. This has not only freed up significant time that was otherwise spent tending animals, but by following a grazing plan the small holder farmers have greatly increased the productivity of their communal lands – an area that many claim is unsuitable for food production. The smallholder farmers through working together have significantly increased the productivity of their croplands by using animal impact. They now produce more food than they need, and sell surplus to meet their basic needs like paying school fees for their children, building houses, and buying other food commodities. 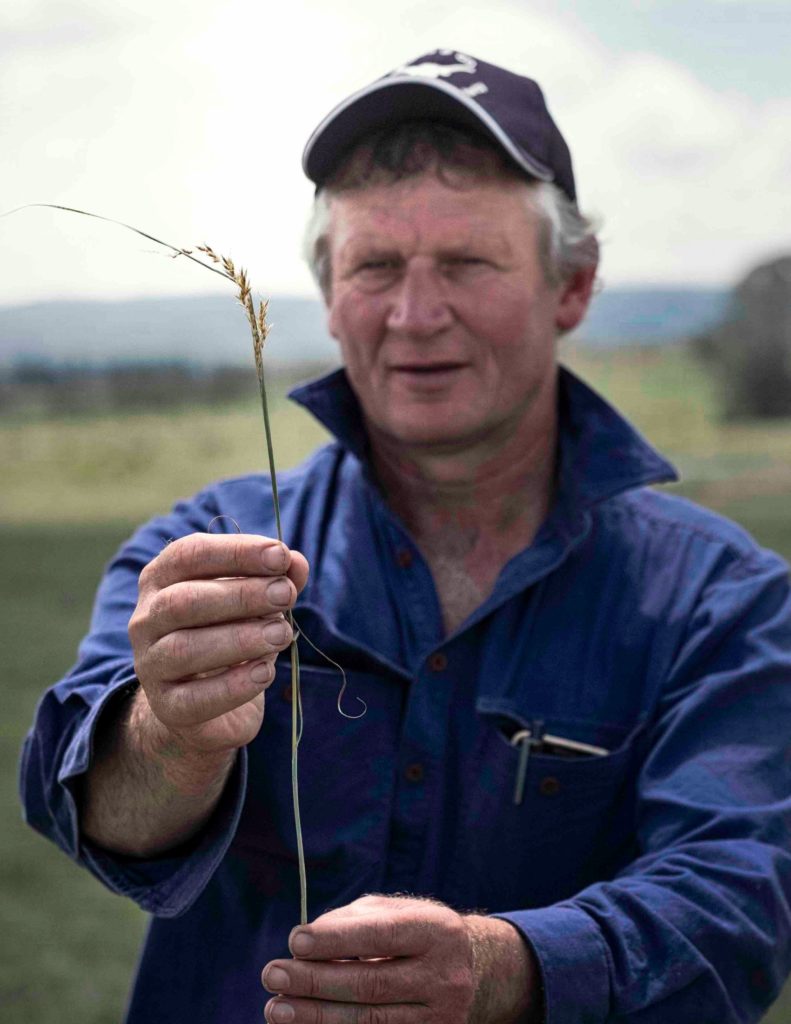 A group of more than 25 farmers managing more than 34,000 hectares have come together to unite under a brand (Land to Market Australia) that allows consumers to support farmers who are improving the ecology of their farmland. Developed with support from the Australian Government and in conjunction with Savory Institute’s Ecological Outcome Verification (EOV) protocol, farmers monitor outcomes for each other’s land and provide support, training, and mentoring for all farmers involved.

In an area where land has been degraded from the millennial drought and years of conventional farming, this collective of farmers are applying the principles of Holistic Management to create biodiverse pastures, healthy soils, and connect communities back to food production.

Know the impact you're creating.

Since we started accounting for hectares under management in 2014, we have steadily increased the amount of land influenced each year.

As the Global Hub Network has grown each year, so has the number of people trained in Holistic Management by their regional Hubs.

Give the gift of regeneration. Give hope.